Encore Environment had a website that wasn’t functioning properly and ranking poorly in Google organic searches. Its content was out of date, in need of refreshing and rewriting, and its call to actions weren’t working.

The client approached Everything Sorted to provide a new website that would be easy to read and navigate and be ranked on the first page of a Google search. It also wanted Sorted to raise its profile in construction and other industries through a PR and social media strategy supported by branding, brochure design and stationery. 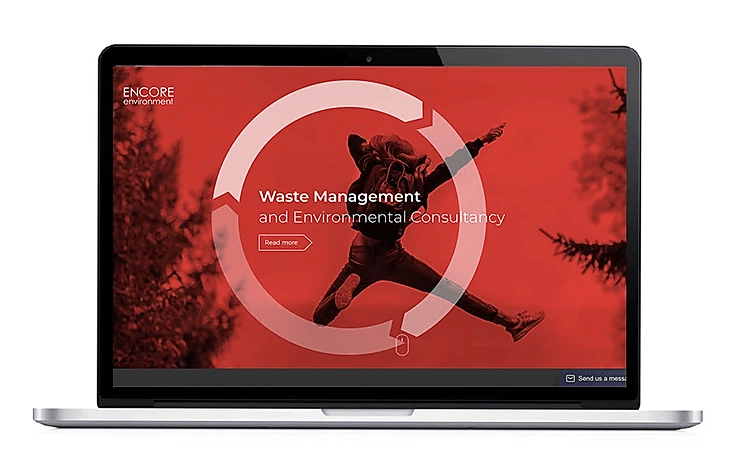 The Sorted team redeveloped Encore’s website on the WordPress platform, designing it to reflect the effective style of Encore’s existing homepage.

Our copywriter worked through the existing content, removing excess copy, incorporating updated material and making it more succinct and much easier to understand. Each page was then optimised for SEO and added to the new site.

Sorted also produced a Communications Plan, including Marketing and PR, which is currently managed on a monthly retainer basis. This ensures a consistent and strong voice for Encore, which generates a lot of interest from, and engagement with, its target audience.

Encore’s website now ranks well on Google. Its social media has a regularly refreshed presence on Facebook, Twitter and LinkedIn, which has raised the client’s profile, instilled trust, and made it easier for its target audience to find and contact them. (As an example of Encore’s improved online presence, one social post enjoyed a reach of 31.5K, resulting in 8.1K clicks and 501 reactions, comments and shares.)

A consistent PR Communications Plan now means Encore appears regularly in the trade press, national magazines and newspapers. In late 2019 it won a technology award for its ProjectDIVERT App and in January 2020 had TV coverage on BBC Look East (West) for its Waste Wise Kids school’s initiative.

The Sorted team also regularly writes blogs and client case studies for the website. These are promoted through social media, which Encore’s clients appreciate as it highlights their efforts to cut carbon emissions and avoid the use of landfill. 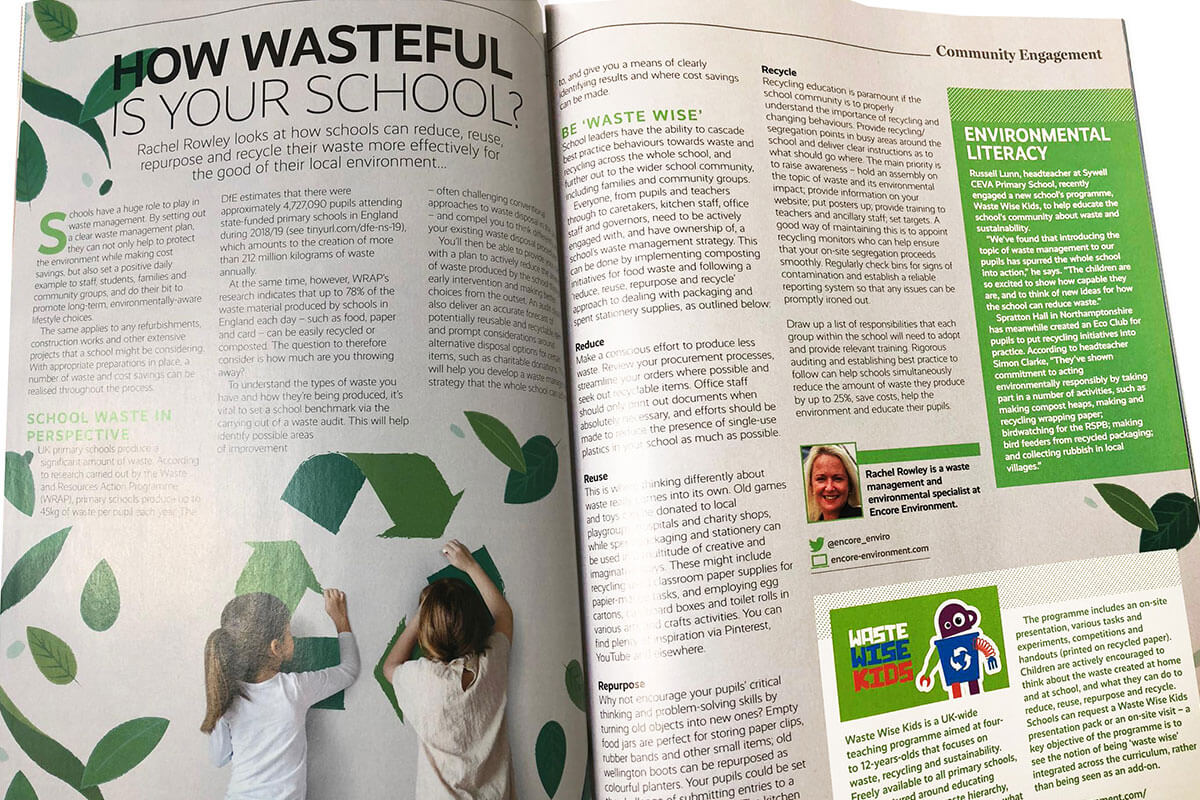 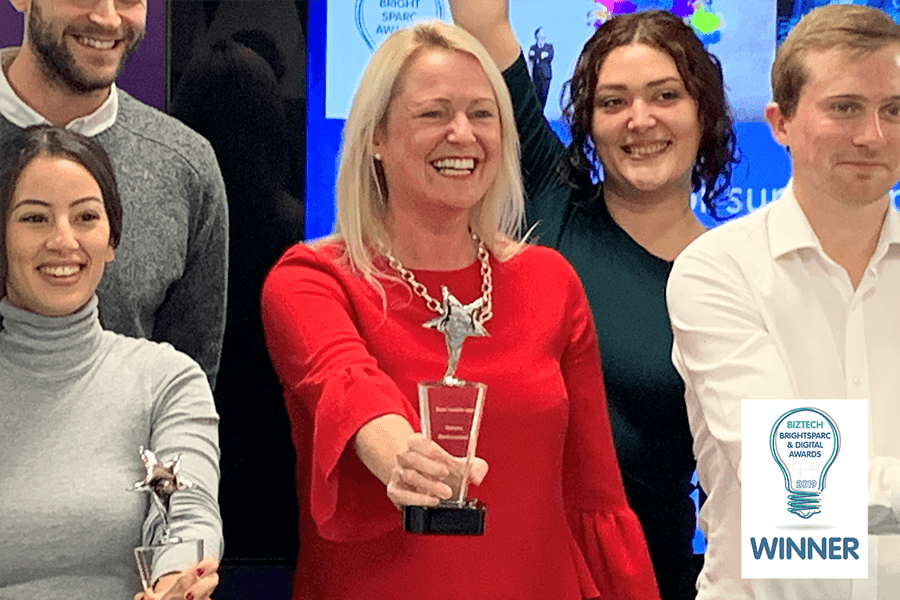 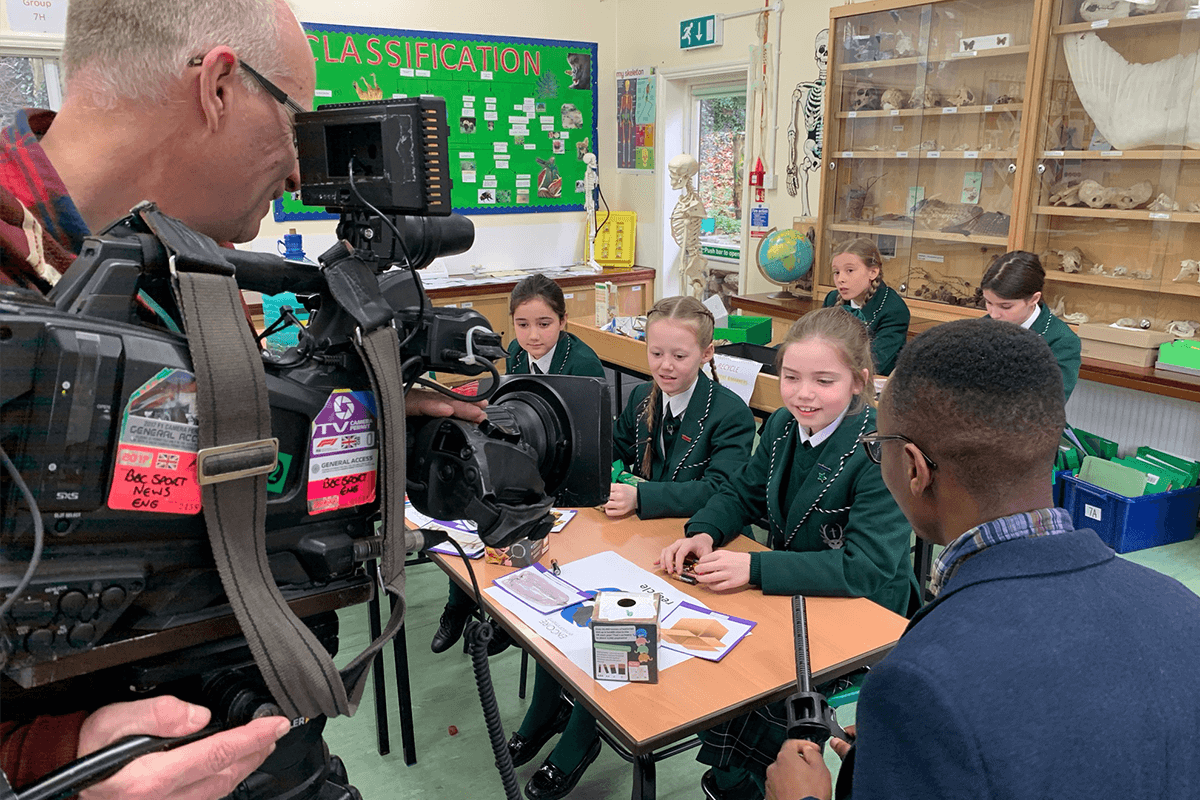